Virtual Event
This event has passed. 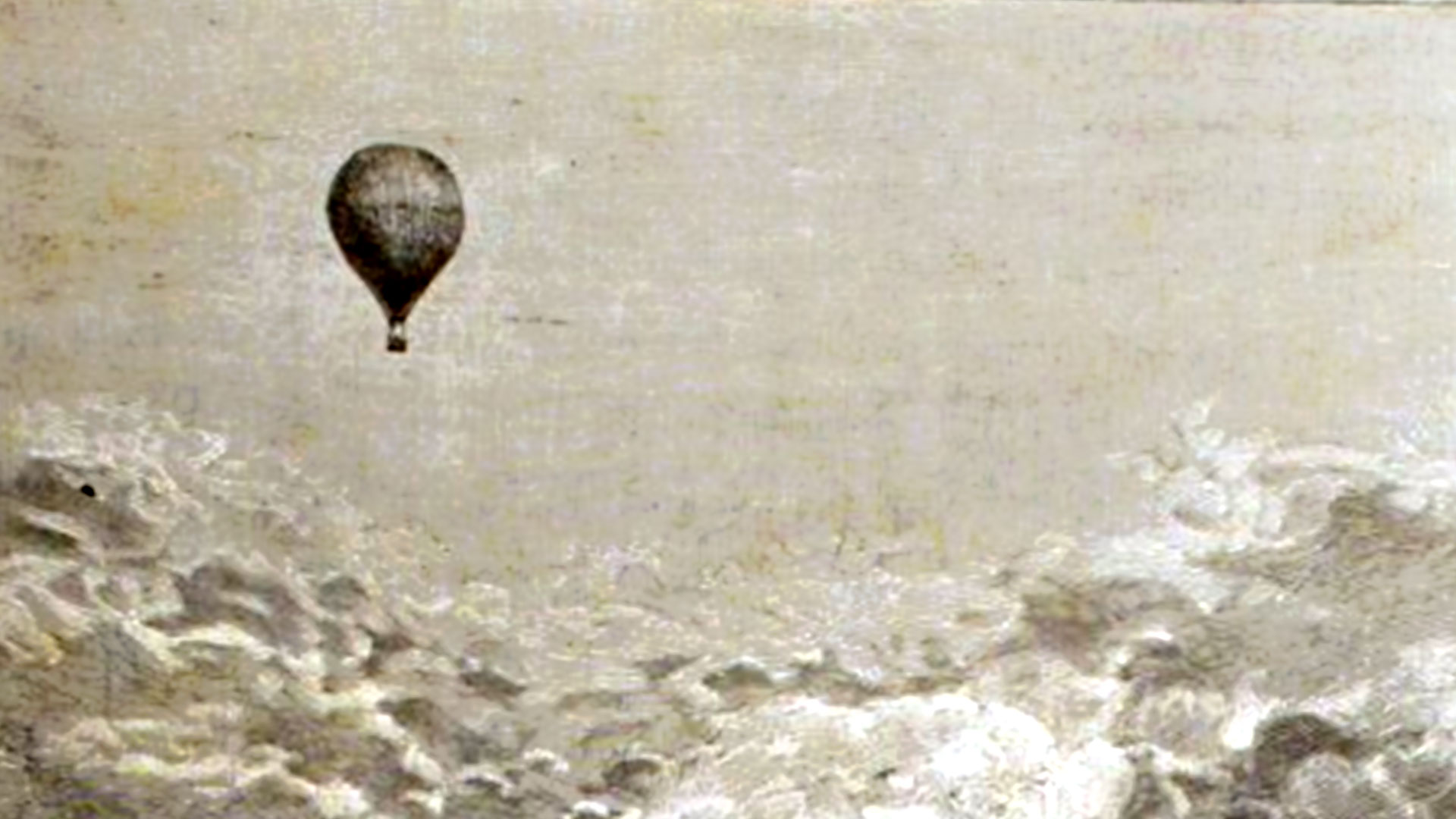 Starting from the 8th of June – 3 poets, Xolile Mabuza from South Africa, Eleanor Jackson of Australia & Desiree Dallagiacomo of the USA wrote to each other in prose/poetry only reflecting on current events/situations, passing each poem on like folded note in class, as they get to know each other through verse.

Today, the sun was later.
Morning has been holding hands with the night since yesterday.
They both got too comfortable with being in each other’s arms
they forgot that light and darkness were born apart;
that no matter how much they think they love one another
one will always be invisible in the presence of the other.

The mountains from north east pushed the sun out of their backs
and told it to ascend the sky as it always does, as if morning
remembered to wake it up and it wasn’t late.

Both Morning and Night have named their love winter.
Everything about their love comes late and leaves early,
everything about them is short term and it doesn’t last forever.
Even the cold they sleep in and wake up to won’t last forever.
Night will go back to being cut short.
Morning will remember to wake the sun on time and we will be late no more.

For solstice had passed, all the deep
midwinter tones inked over
solemn houses. Stillness.

The tilt of this quaint hemisphere
welcoming the 4th of July, banal
as any other day, but handsome still?

Or maybe ugly for the way the country
never says freedom, or revolution,
or independence, or liberate,

or sorry (and means it)

just watches smoke from fires somewhere else
and bathes in nights cut short: smug and comfortable,
everything short term, nothing lasting. 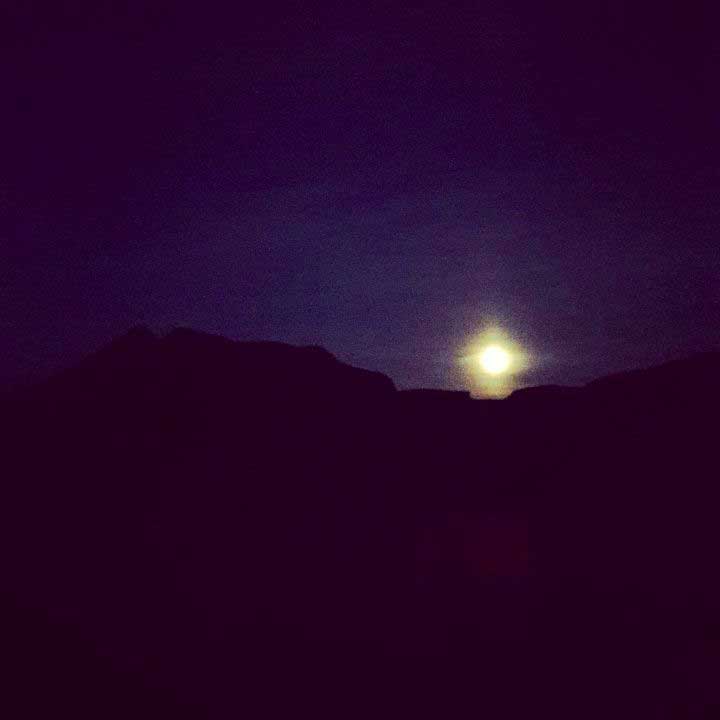 Last night, the full moon came through
my window— called the buck moon, they tell me.

the fireworks, like bombs and they may
as well be bombs. In america the day

came like a dreaded family reunion we’re all
obligated to show up to. I woke up in the morning,

the sound gone and the trash on the street.
they celebrated and left all the evidence

for someone else to sweep up, and isn’t
that the most american thing of all? I am

somewhere better than home. but, i guess,
at least the moon thinks we’re still worth
looking at.

15 minutes later the police arrived.
They opened the door only to be greeted by a cold and lifeless body of a woman;
Though they couldn’t save her, they still found her screams
hugging the air like it was yet to be heard by a saviour.
They found her screams waiting to paint their watches and hearts with guilt.

amniotic ruptures breathe push
sleep, or dreams, or both everyone counting
life, leaking

birth to my niece— pressed her knee
gently to her shoulder ten, nine, eight—

A small girl, just under 6 lbs. Surreal— a body
giving way to another body.

That is how we all got here,
before our feet touched the slick

soil of our homeland, the second home
after a mother’s body, or some say

it was her mother’s body first, science
knows better than poetry.

This is what I know of lineage: it carries
us, a clothes line. It drags us,

a fishing line caught in my cheek. Somedays
I try, try, try to outrun it, bloodline. Somedays

I carry each ancestor with me like a whispered
prayer, a secret phone line in my chest.

What breath is there left in the body?
Could we see our own bodies as we do the seasons, always changing?
Always disappearing into the autumn wind and returning as flowers.
An extra breath mother packed on my bones during my stay in her body
calls light in, Some days my body is the sun.