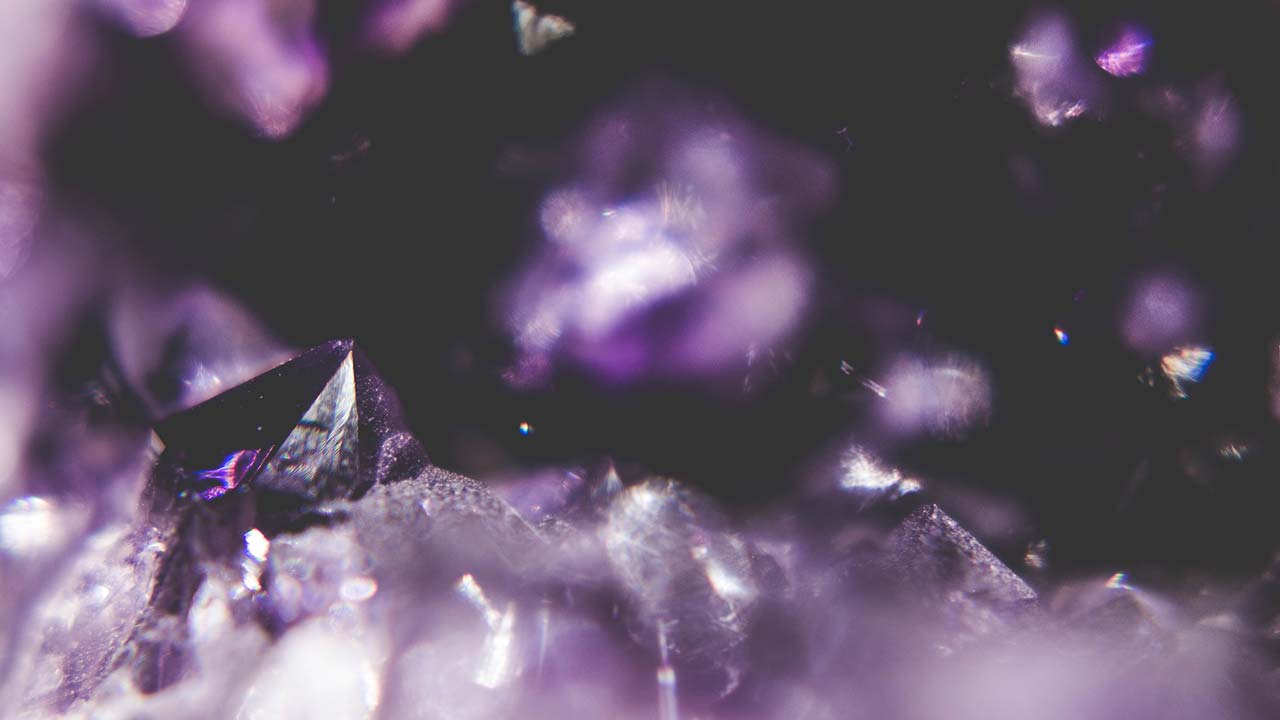 “Identifying She” is a candid set in response and poetic riot to the pre-prescribed processes of healing.

This is an audio visual piece which was created by Roshan Karmali (poetry/visuals) and Morgiana Hz (soundscape). The verbal set was created by Roshan as a response to the propaganda surrounding the word “Mother” and the current constant need for people to identify themselves by just one of their roles or prominent aspects. The visuals and messages of ’empowerment’ and methods of ‘betterness’ have a distinct lack of empathy, whilst also drowning out diverse voices and often, if not always creating a cloud over genuine and individual narratives, in favour categorisation and ‘feel good’ quotes telling you how you “just have to let go, and give up expectations” in order to reach “empowerment.” Somehow following the steps only led to feelings of loneliness and disconnection. This set is a candid response to these feelings, and a poetic riot to the pre-prescribed processes of healing.

After recording the work Morgiana Hz created a unique response to the work using Crystals and sound frequencies to create a healing and complimentary audio soundscape which supports the poetry and gives it space to shed light on the compressed corners of expression looking for relief.

In turn, the visuals are a response to the words, the audio and the visual and spiritual imagery that emerged from that space. Using a video collage approach, the work hopes to create a layered and symbolic narrative which further gives character to the overall poetry.