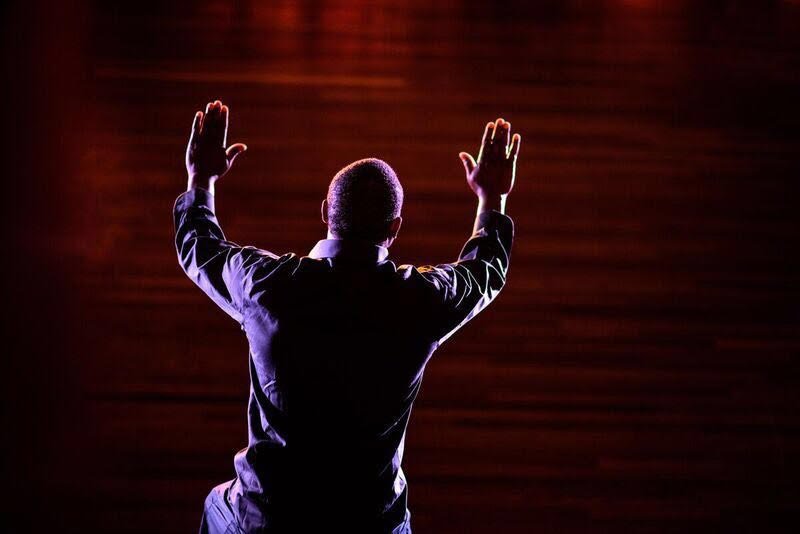 Walter in his poem entitled “Little Fledgling” composed in Australian Sign language is a poignant portrayal of his vulnerability of growing up as a Deaf person. Just as vulnerable as a little fledgling is from predators Walter paints a deeply disturbing journey growing up as Deaf in a Hearing dominated society. The perspective that Deafness is an impairment, that the inability to hear interferes with a person’s ability to respond to environmental cues, to adapt, to communicate and achieve what defines us as human. Vulnerable just like a fledgling trapped, its flight feathers being ripped off:

“As cold as they came, I heard them say
Their words plucking my wings
Plucking my tail
Harpooning!
Ruffling!
Mutilating!
My beautiful plumage
My flight feathers, my freedom of flight!”